Abbreviating words and the use of acronyms has become common when writing text messages, online messages and emails. Here are some of the most commonly used: 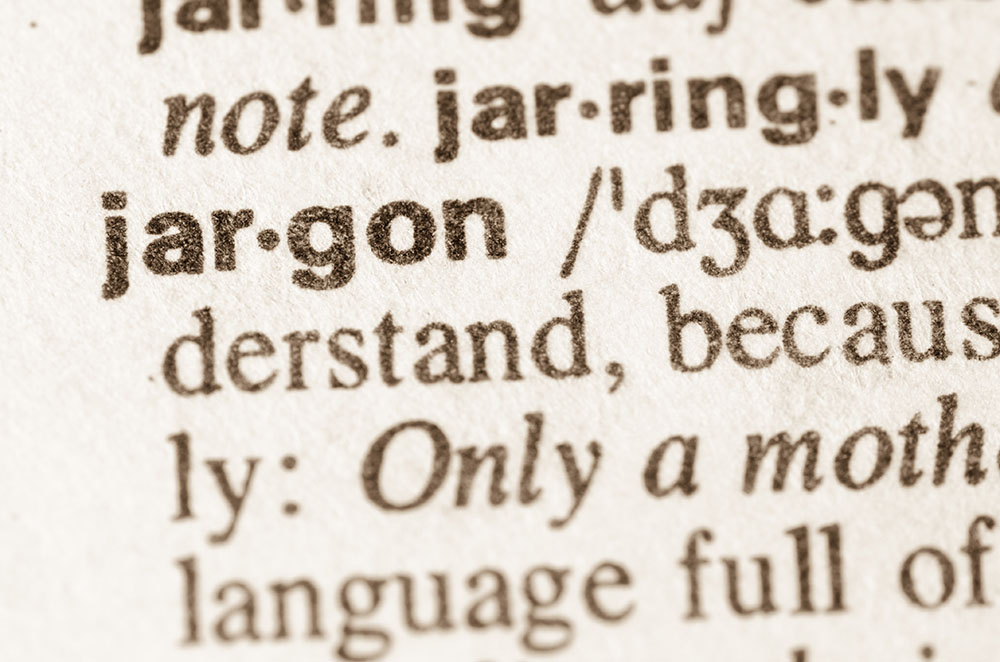 For more informarion on text speak you can access NetLingo; the Internet Dictionary of Computer and Internet Terms https://www.netlingo.com